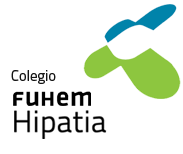 Halloween is a very famous holiday in the United States, and is becoming popular around the world.  This year at Hipatia, the English assistants brought a little bit of halloween "magic" to the library.  For two weeks the library became the "haunted house", decorated with ghosts, spiders, skeletons, and pumpkins. There were stations in the haunted house where students played halloween word games, danced to spooky songs, made pumpkin art crafts, felt items in a "mystery box" and much more. All the primary classes, and even two infantil classes, took turns visiting the Haunted House during the two weeks.  In the end, over 30 classes experienced the halloween activities and learned about this creepy holiday.  Many students and teachers even dressed up in costumes, just like trick or treaters  do on the night of the 31st.  The infantil classes, led by assistant Laura, even performed a song named "trick or treat"!  The haunted house was a big success as the assistants got to share some of their culture and the students all had fun and learned about something new. 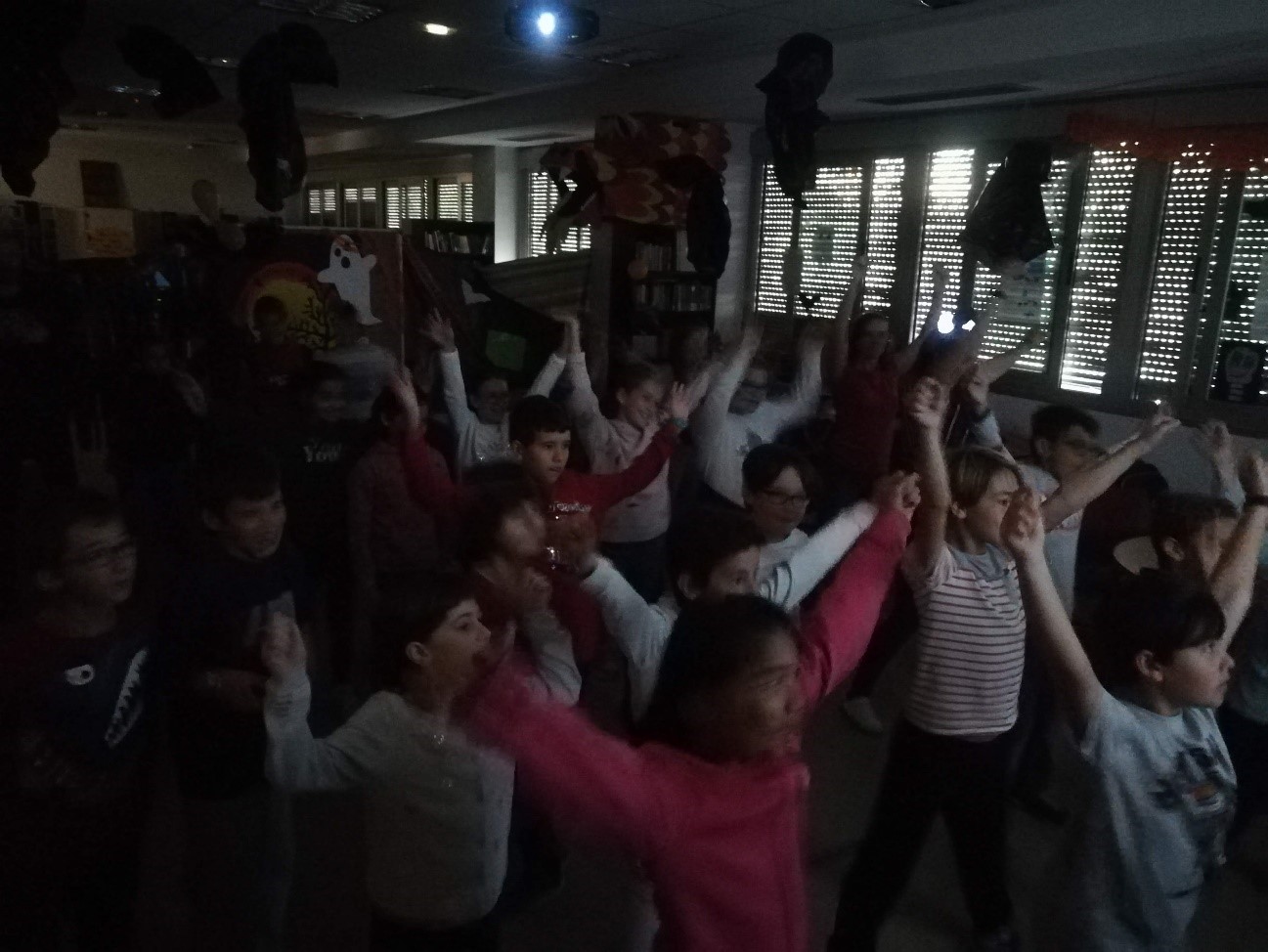 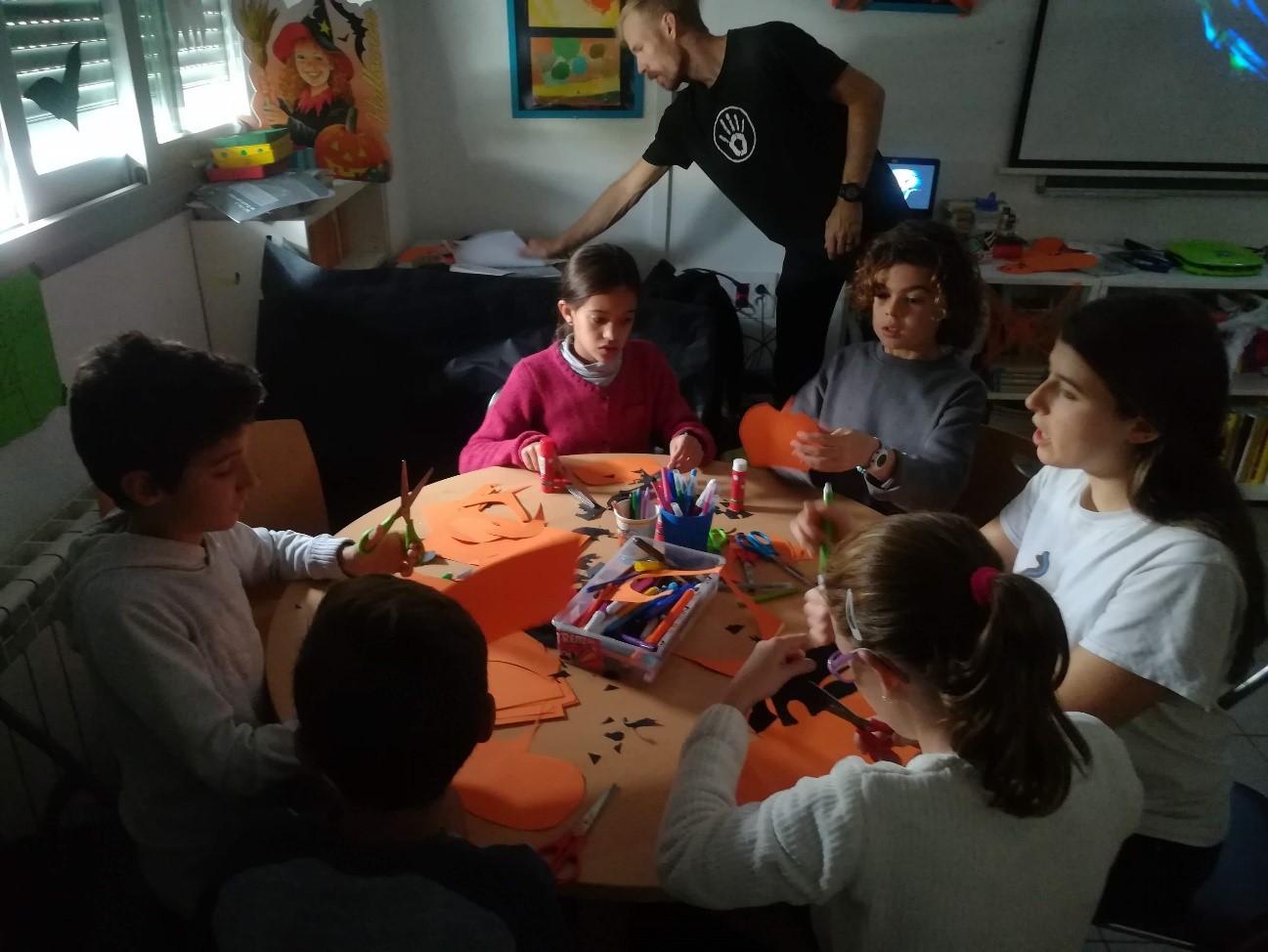 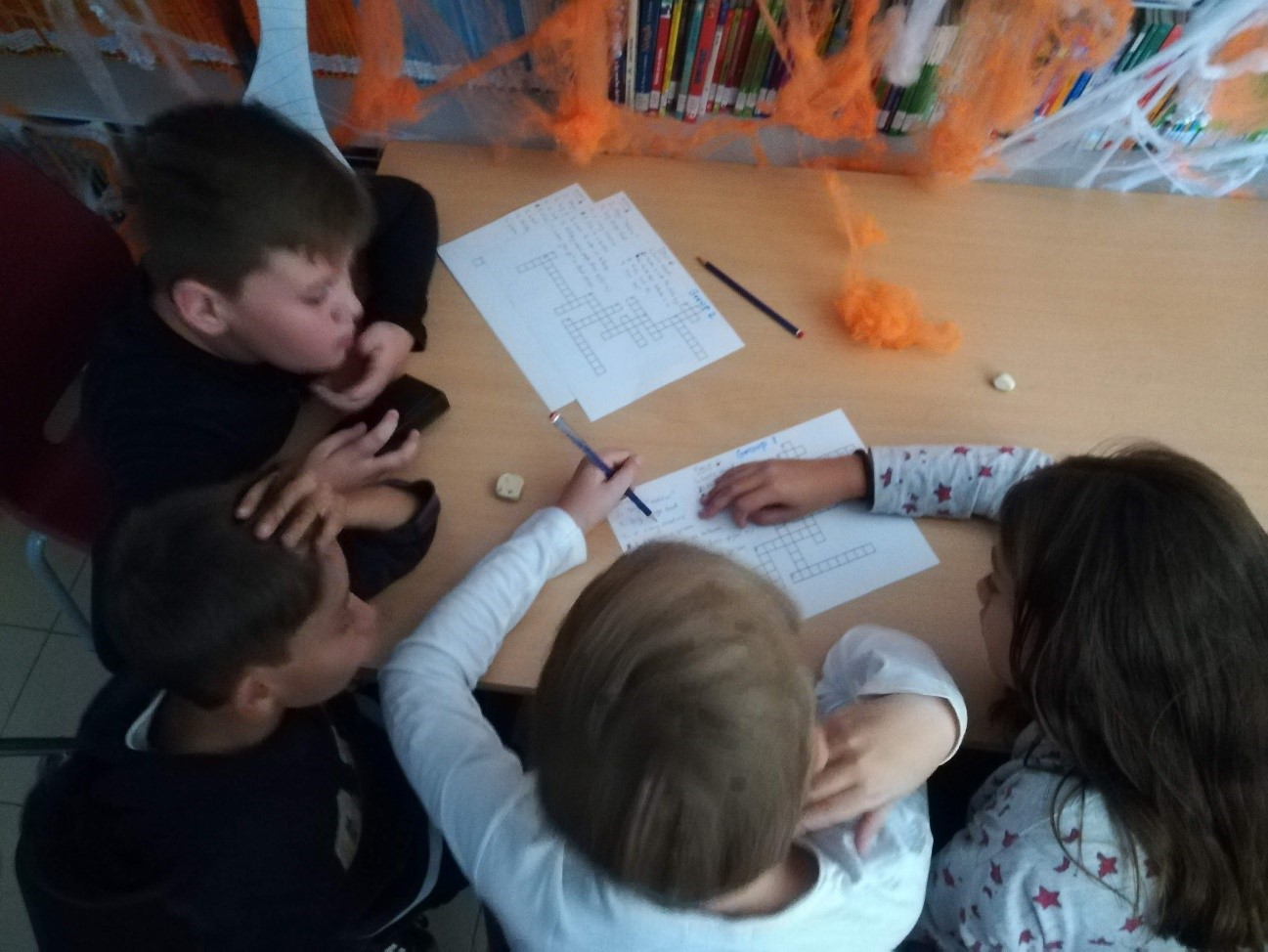